‘Unorthodox’, the Netflix Series That Will Make You Believe in Yourself Again

Unorthodox is the German Netflix miniseries that causes a stir among viewers, and not for having great special effects or a new superhero, but for showing us that sometimes the only way to achieve our dreams is escaping from the rules and social structures that imprison us.

The series consists of only four chapters and is inspired by Deborah Feldman’s autobiography Unorthodox .

What is it about? 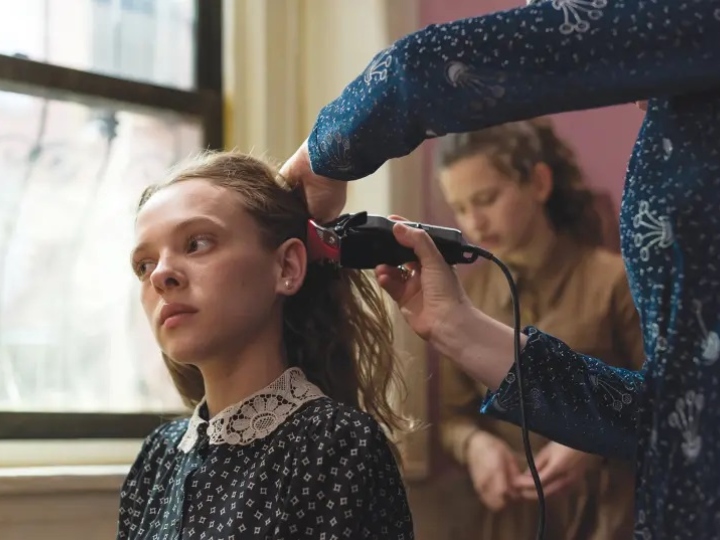 The series depicts Esty, a 19-year-old girl who lives in an ultra-Orthodox Jewish community in Brooklyn, United States.

CLICK AND READ -> When and How Will I Get That $1,200 Stimulus Check Payment?

Esty is not comfortable with the rules and arranged marriage imposed by her family and the culture she was born under, so one day she leaves for Berlin, Germany with her mother and begins to live the life that had always dreamed of.

But the situation is not so simple, because before reaching her dream Esty will have to face being rejected by her family, poverty, lack of friends, knowledge, a teenage pregnancy and the persecution of her Jewish husband and his cousin.

Who is Deborah Feldman? 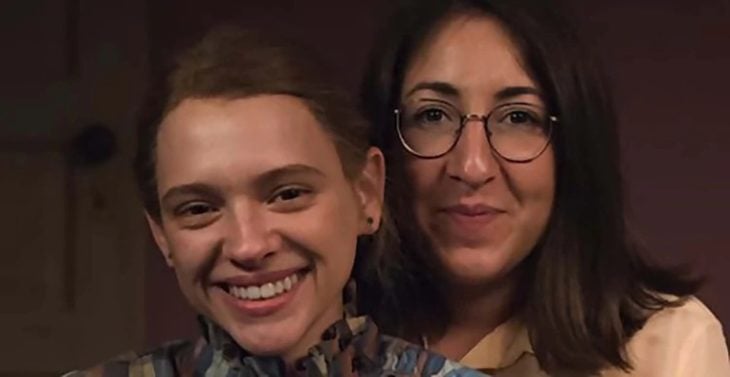 The series is based on Deborah Feldman’s autobiography and memoirs.

Deborah was raised by her grandparents because her mother fled from Jewish ultra-orthodoxy and her father was unable to take care of her. She was never comfortable with the rules of her community, her wedding at age 17, and a forced pregnancy at age 19.

In 2009 Deborah could not stand it anymore, took her son, left her husband, cut all ties with her community and fled to start a new life in freedom and under her own rules.

You can’t miss it!

Unorthodox reveals the reality of many women who are seen as incubators or as servants of men, making it impossible not to empathize with the main character. So if you are looking for a good series that goes beyond entertainment, this is the ideal option.

What Series And Movies Does Apple TV+ Have? Complete Updated Catalog in 2020

Coronavirus: 10 Movies About Pandemics and Other ‘Apocalypses’

What’s New? The New Series and Movies on Netflix in January 2020